Klee: Spacetime Cleaners is a fast-paced auto-shooter that sports a cute retro aesthetic thathad racked up an impressive 100,000 pre-registers prior to its release. It's available now for both iOS and Android.

The game takes place during an intergalactic energy crisis. To solve it players will travel through time to defeat various monsters that have caused energy anomalies. Defeating them will reward players with a core that can be used to restore power to the universe.

It all sounds fairly high stakes but the game itself is looks so lovely you wouldn't really know there was a massive issue to face. It has an adorable Game Boy aesthetic and some excellent sounding music present on its soundtrack, which you can hear a smidgen of in the trailer below.

The game is controlled with a simple 3-button set up that handles left and right movement as well as jumping. The jump button can also be pressed multiple types to maintain your airtime. Shooting is handled automatically by the game leaving players to focus on dodging the plethora of bullets that will be flying their way.

In between stages you'll be able to upgrade different attributes of your character. This might include the range of your attacks, rate of fire or a simple Hp Up depending on your preference. You'll need to make sure you are grabbing the coins that drop from enemies to ensure you can afford them though.

Klee: Spacetime Cleaners is available now on the App Store and Google Play. It's a free-to-play game with in-app purchases. 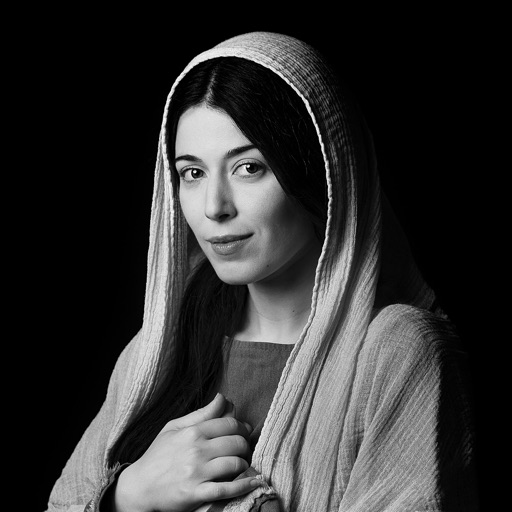 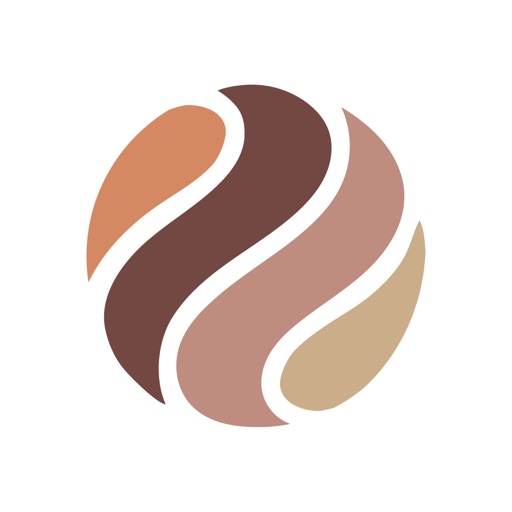 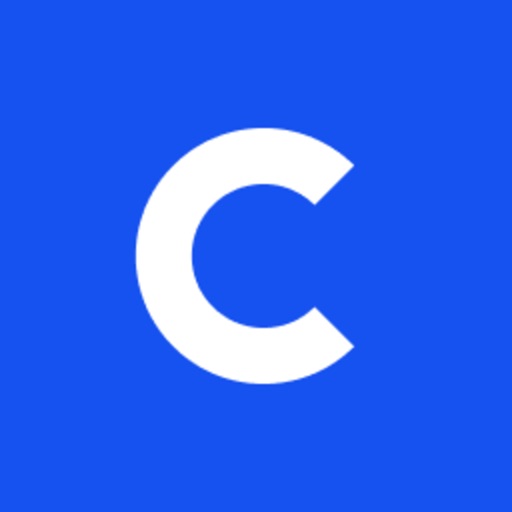 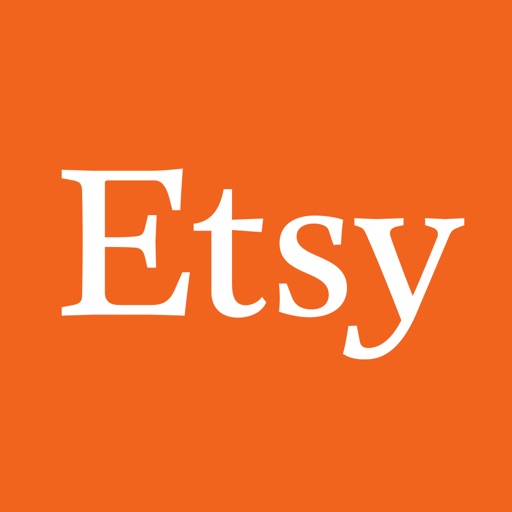 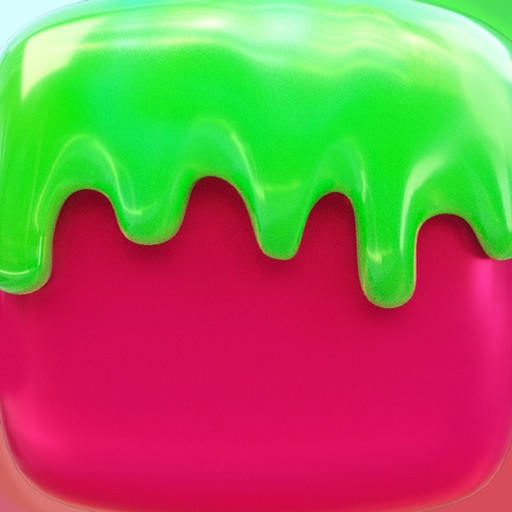 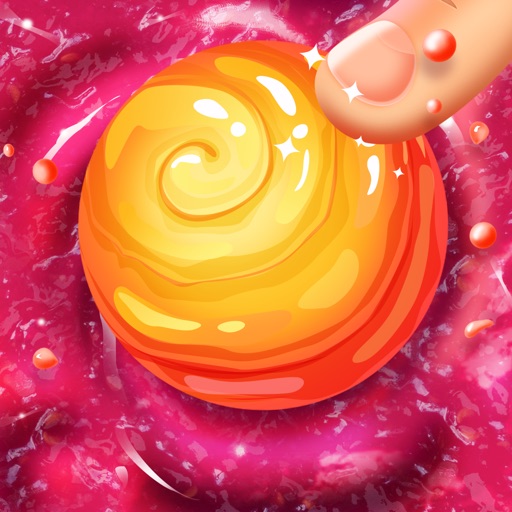