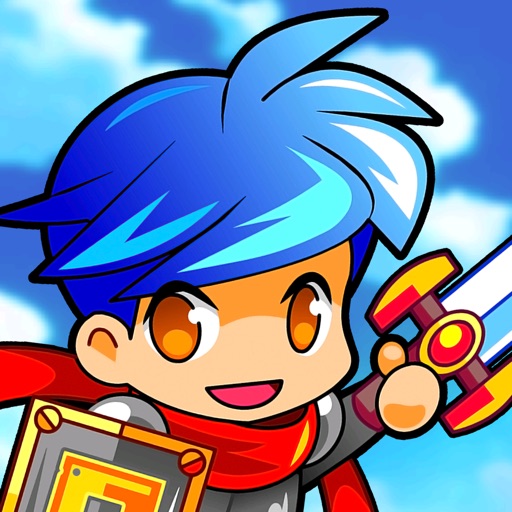 A new PictoQuest update makes it a much better game

PictoQuest is a charming little puzzle game, but it left us a little disappointed. The game just didn’t seem to use screen space effectively, to the point that using the touch controls (as opposed to the default virtual d-pad) could lead to errant taps. This, combined with a somewhat unpredictable—and arguably unnecessary—layer of RPG mechanics made a game that would otherwise seem perfect for mobile hard to recommend.

Over the weekend following its release, though, there has been an update to PictoQuest that addresses some of these issues. Most notably, players can now solve puzzles in Zen Mode, which nullifies things like enemy attacks in levels. This allows you to sit an ponder out a puzzle without having to worry about time pressure.


Another key improvement is the ability to have puzzle rows and columns auto-complete once you’ve identified all of the usable tiles in them. This means that all unusable tiles are automatically marked with an “x” once you’ve uncovered all of the tiles to be used in a picture from a given row or column.

Unfortunately, this update doesn’t fix one of the biggest problems with the game, which is a poor use of screen space. The only attempt at addressing the small size of the game’s puzzle grids was to change the terminology of the control methods. The default virtual d-pad controls are now designated as meant for iPhones, while the more intuitive touch control method is advised for iPads.

Hopefully, in yet another future update, NanoPiko will also just zoom in the puzzle grids to make playing them via touch feel accurate. In the meantime, it’s nice to see a game get considerably better so quick after its initial release.

]
How to find and defeat Queen Slime in Terraria
Distract Yourself With These Great Mobile Games on Sale Right Now
Steam Link Spotlight - If On a Winter's Night, Four Travelers
Here's what you need to know about Townscaper on iOS
Divinity - Original Sin 2 - Gameplay Journal - Part 14
Beginner’s guide to becoming a fearsome Chief in The Lord of the Rings: Rise to War
sugar (game) review [

]
Divinity - Original Sin 2 - Gameplay Journal - Part 13
The best iOS games to get you in the Halloween spirit
Third title in hugely popular Phantom Blade series unveiled at the Tokyo Game Show
Magnum Quest beginner’s guide: tips for getting started in this epic strategy RPG
PUBG Mobile Lite: Everything you need to know about Season 29 Winner Pass