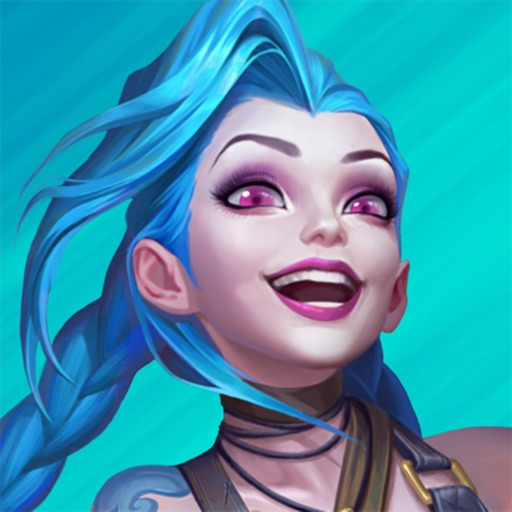 + Universal App - Designed for iPhone and iPad
By Campbell Bird on April 12th, 2021
Our rating:

League of Legends: Wild Rift Guide - How to be a good teammate

League of Legends: Wild Rift has been occupying a lot of my time lately. It's simply a fantastic mobile MOBA that everyone should give a try, even if you aren't familiar with LoL or other games of this type.

Prior to playing, you might want to check out these practical tips on how to go into Wild Rift prepared to contribute to your team. Once you've done that, read on below for some more tips on how to be a good teammate during your match.

Continue reading League of Legends: Wild Rift Guide - How to be a good teammate »

Practical Tips for League of Legends: Wild Rift (or any other MOBA, for that matter)

League of Legends: Wild Rift has finally made it to the App Store, and it brings a level of polish and balance to mobile MOBAs that you'd expect from one of the most successful game developers in the world. One of the best things I've found about the game so far is just how mobile-friendly it is. Despite all the on-screen buttons and complicated gameplay, Riot Games made an experience that's easy to hop into and hard to pull away from.

In case you're considering downloading the game and aren't a MOBA pro, don't worry. Wild Rift has some great tutorials and practice modes that do a great job of teaching you the ins and outs of how MOBAs work in general as well as mechanics that are unique to this game. That said, there is some general knowledge and practical advice that goes unstated by the game, but is good practice for anyone who decides to play Wild Rift or any other MOBA, for that matter.

Continue reading Practical Tips for League of Legends: Wild Rift (or any other MOBA, for that matter) »
Advertisement