Tilt to Live Bundle Set to Arrive This Thanksgiving

One Man Left has unveiled an upcoming Tilt to Live bundle, allowing players to get the series for a discounted price.

Entitled the Tilt to Live Tilty-Tilt Boom Boom Bundle, the bundle will include Tilt to Live, Tilt to Live 2: Redonkulous, and Tilt to Live: Gauntlet's Revenge at a price that's 44% cheaper than buying all three games individually. Furthermore, if you've already bought games in the bundle, you'll find the price you paid taken off of the final cost.

The Tilt to Live Tilty-Tilt Boom Boom Bundle is set to arrive on the App Store on November 27 and will be $4.99 (at most), with the bundle price set to go up to $5.99 (at most) after November. 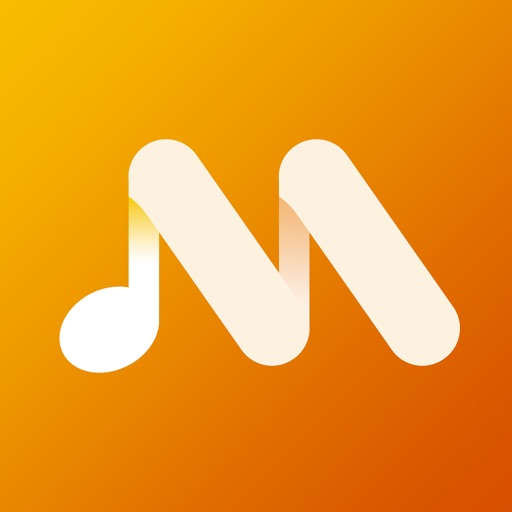 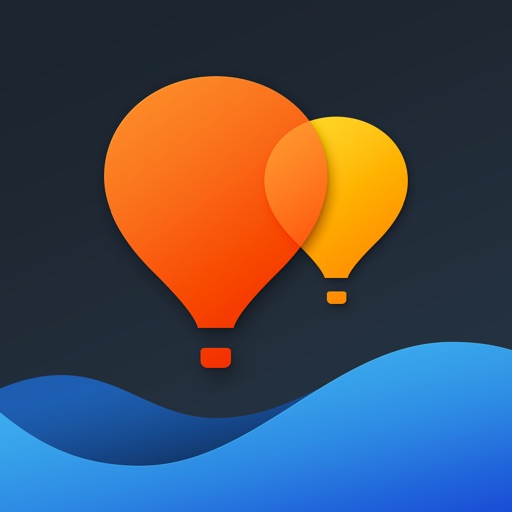 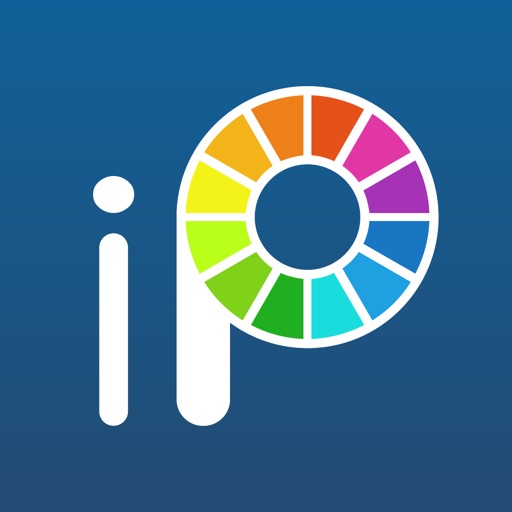 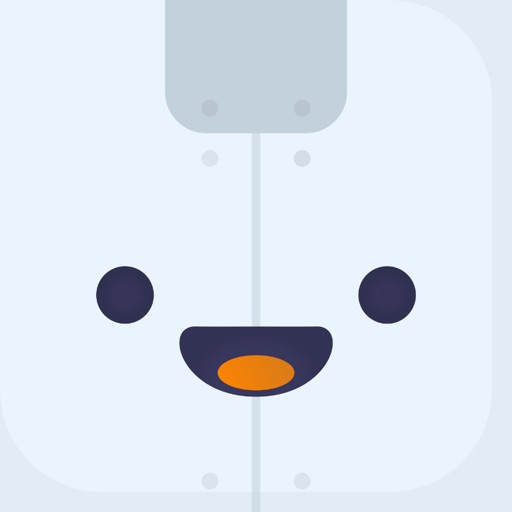 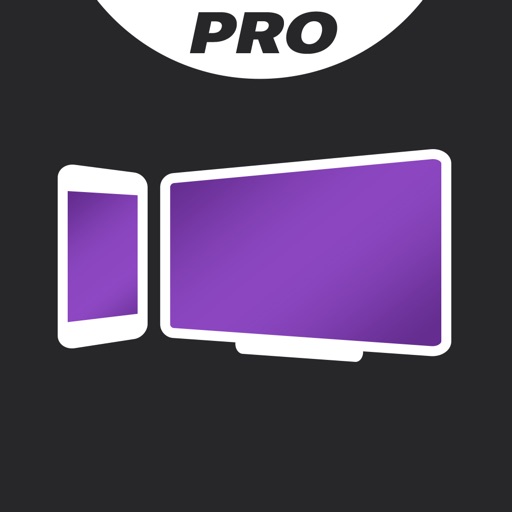 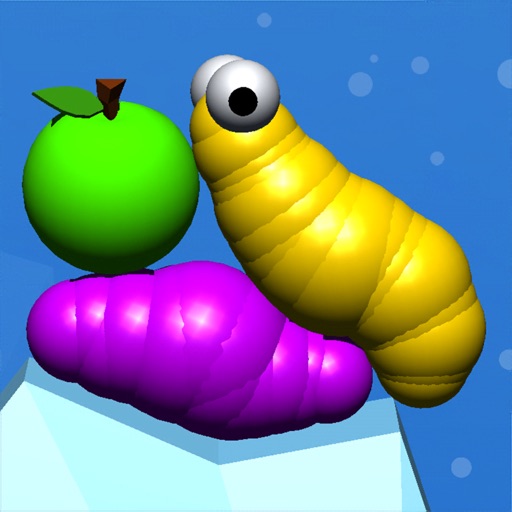 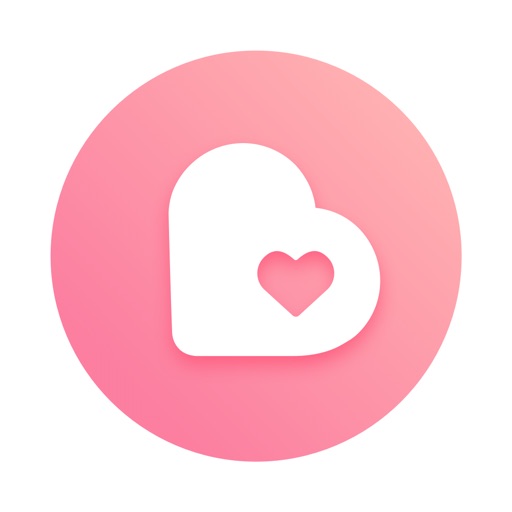 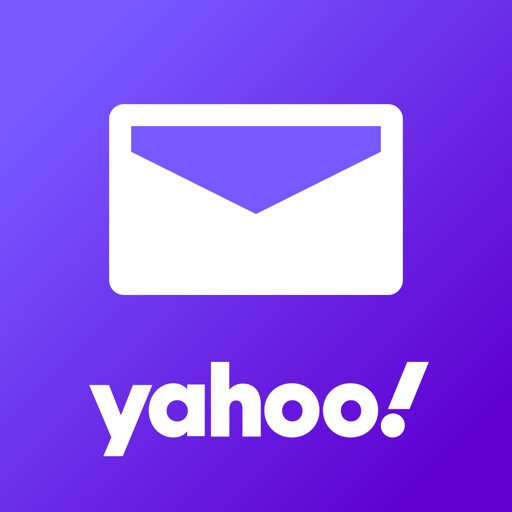 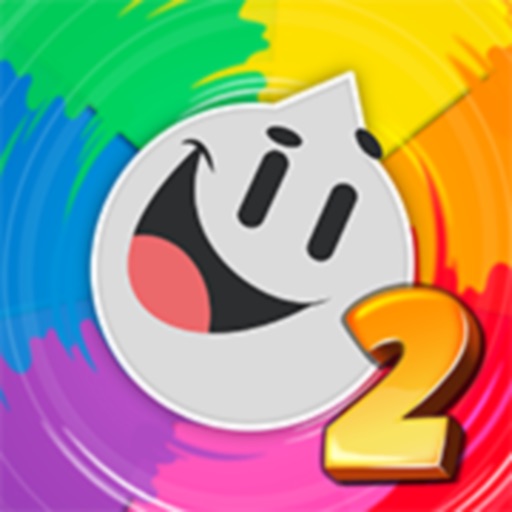 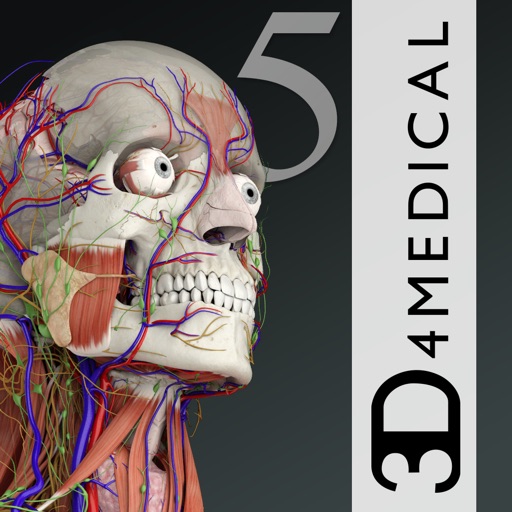 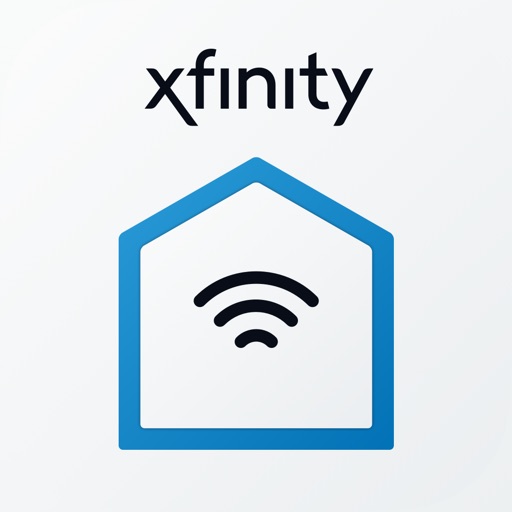 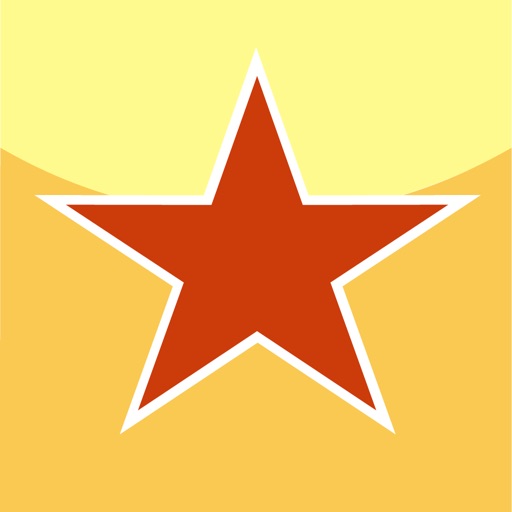 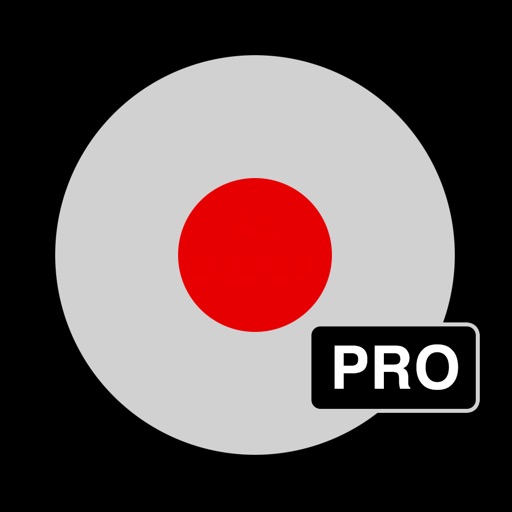 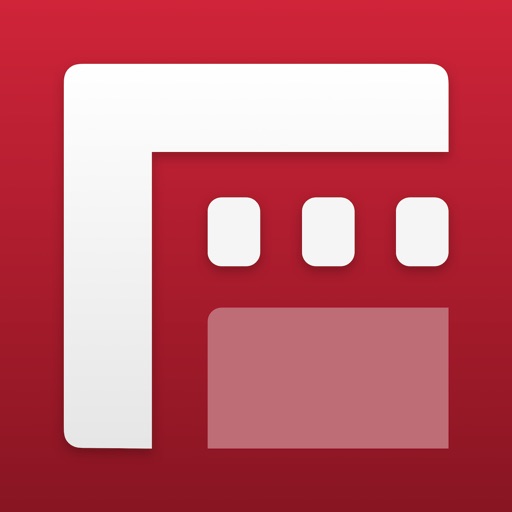 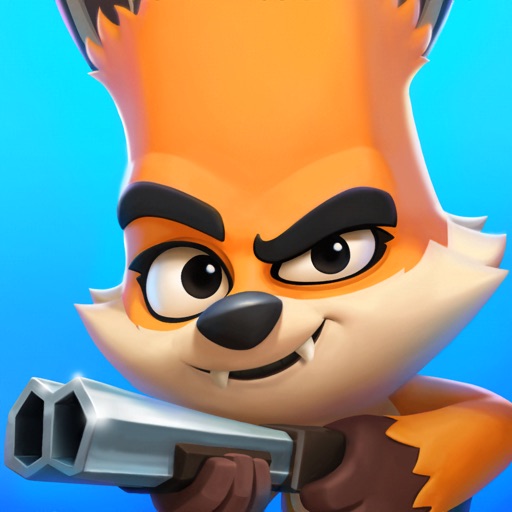 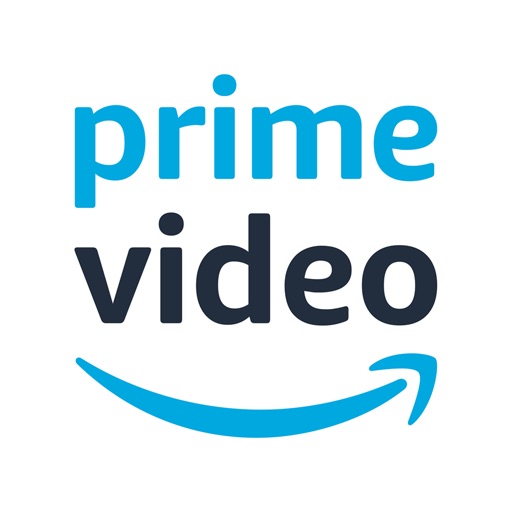 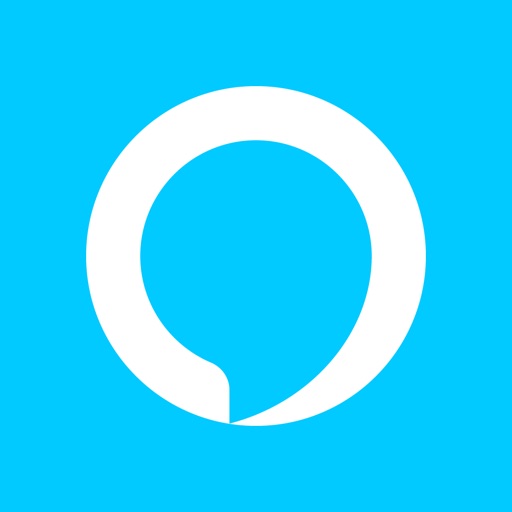 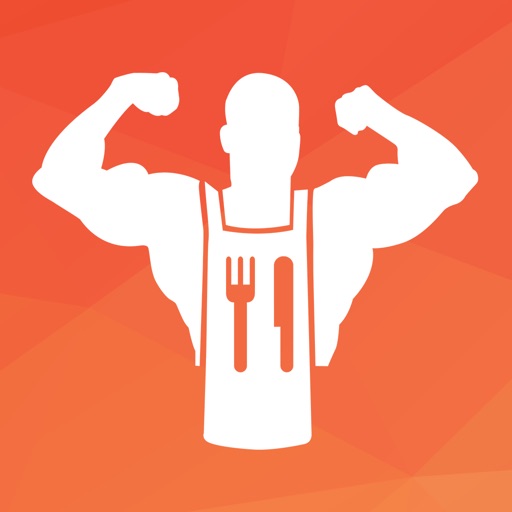 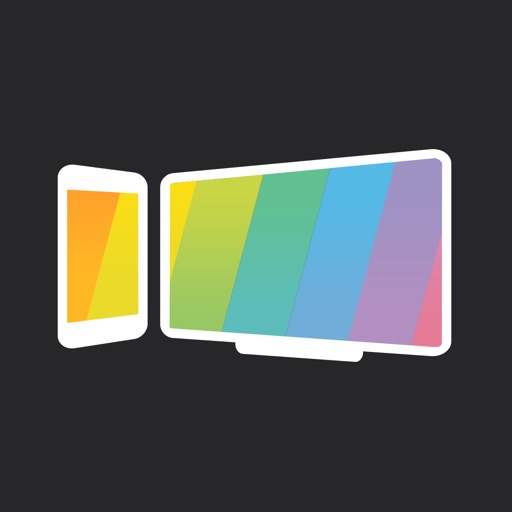 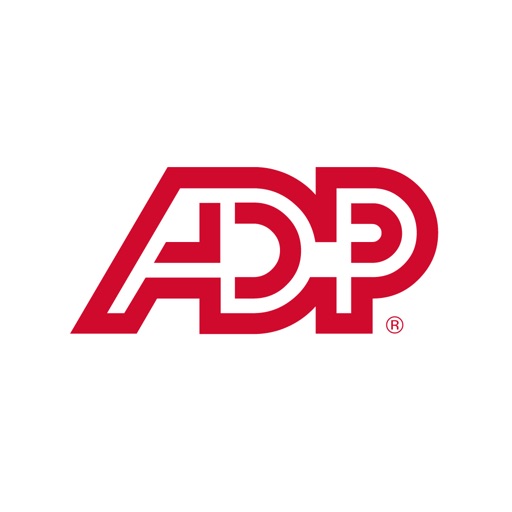 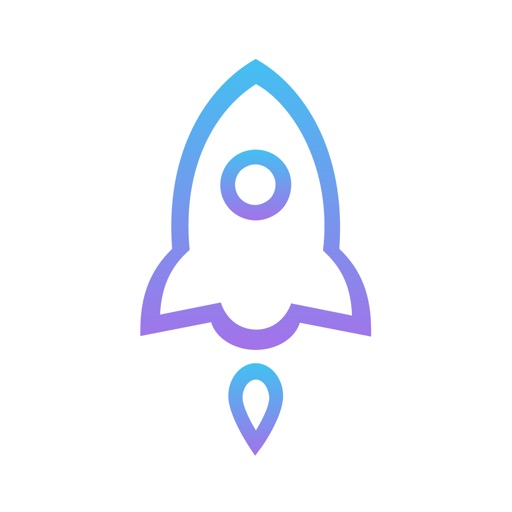 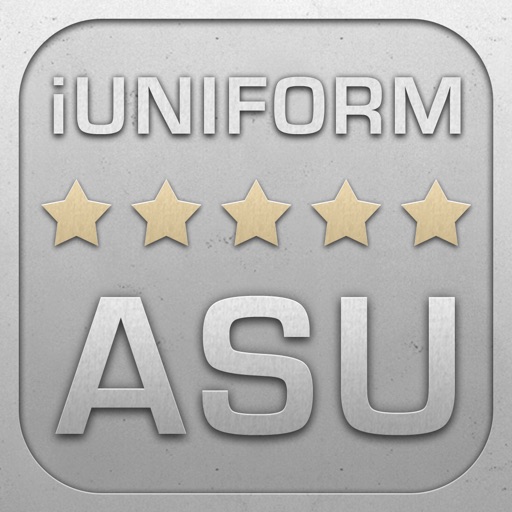 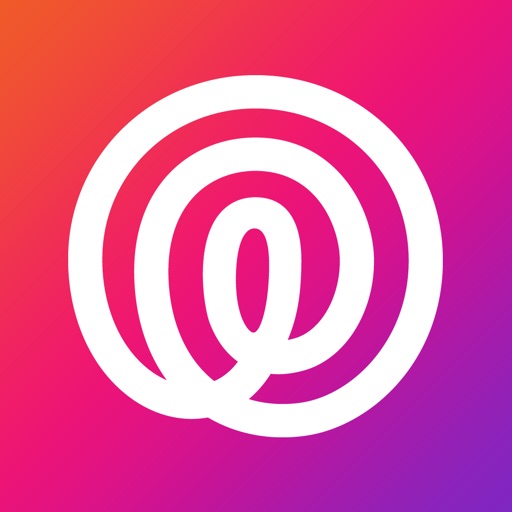 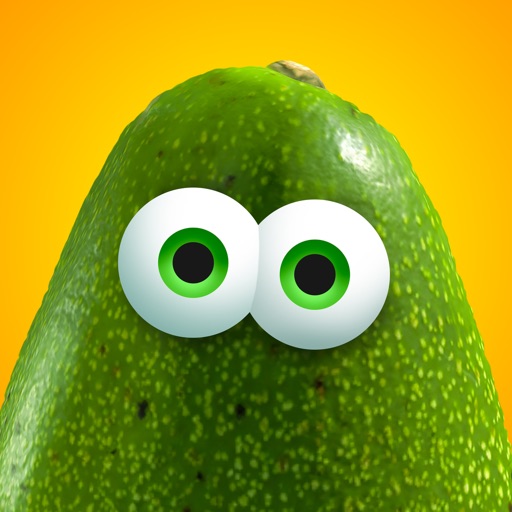 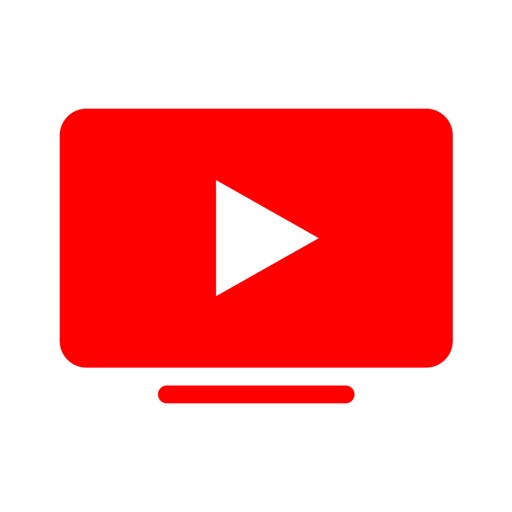