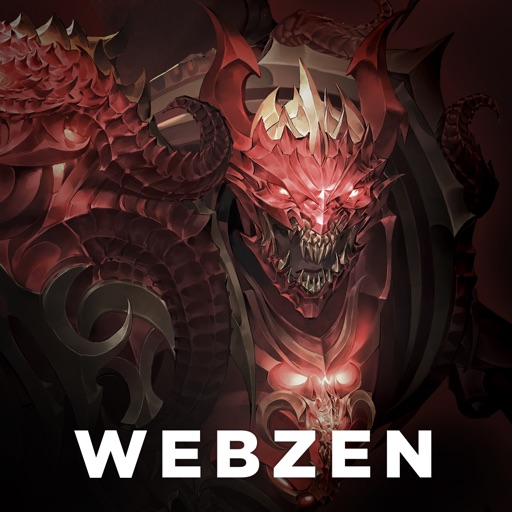 MU Origin 2, Webzen’s highly anticipated MMORPG, is out now for Android and iOS

Having successfully left its closed beta phase, MU Origin 2 is no longer available for pre-registration – because it’s now entered its full release. It’s a fully-fledged 3D MMORPG and the second spin-off based on the Webzen’s popular MU universe, merging magical fantasy elements with satisfying gameplay in a mobile experience primed to be shared with others. 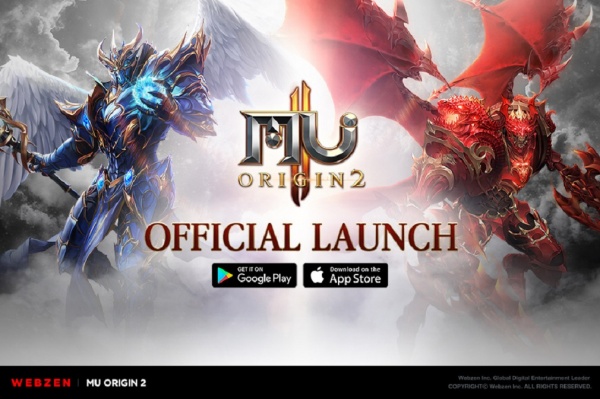 Your journey in Mu Origin 2 begins by selecting one of three character classes: Dark Knight, Dark Wizard and Elf. Each one boasts their own diverse gameplay mechanics and upgrade potential, which makes conquering dungeons as part of a team even more meaningful. You engage in combat entirely in real-time, fighting off rival factions and bosses in a bid to prove yourself the best.


MU Origin 2 is first and foremost a MMORPG, so you’ll have plenty of opportunities to form guilds, solve quizzes with new friends and travel long distances as a part of an all-powerful team. The more you play this way, the more rewards you will reap… with MU Origin 2 doubling down on daily dungeons and weekly quests to keep you wildly entertained for months on end.

The world of MU Kingdom is rendered – the same as your character – in full 3D, bringing it to life in such a way that it’s easy to find yourself engrossed. There’s so much there for players to explore, being full of deadly enemies and hidden secrets. Want to travel in style? Mounts can be collected and used to get around, while guardian pets are there to accompany and defend you.

Be a part of mobile’s next big MMORPG phenomenon and jump right now into MU Origin 2, available for free on either iOS or Android.

This article is sponsored as part of Steel Media Preferred Partners.