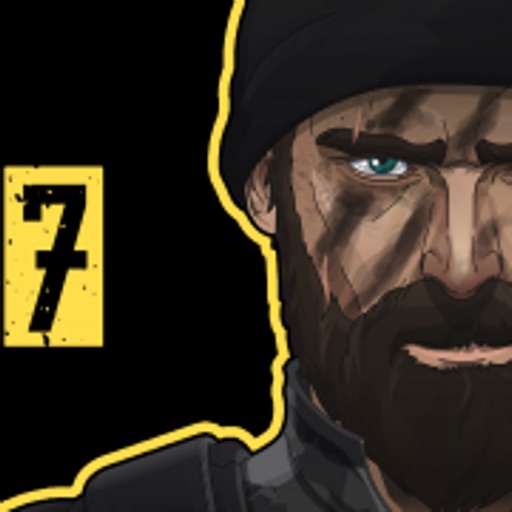 Sierra 7 is a game with a pretty storied history. Not only was it was the winner of the Big Indie Pitch at a Pocket Gamer Connects Seattle 2019, but it also started life as an extremely popular Flash game that's been played over 40 million times. You can jump in now on iOS and Android.

Sierra 7 itself is a tactical on-rails shooter with a distinctive minimalist look that would make it easy to spot in a games line up. It promises to deliver both arcade and realistic action and I was keen to see how it combines those two things. The on-rails aspect of the game was chosen because it meant that it would allow mobile players to focus on aiming and shooting rather than having too many on-screen controls to contend with.

There are currently 13 missions in the game that promise over 12 hours of content in various locations. You'll go from high-rise apartments to cabins in woods, meaning there's some visual variety to enjoy. There also sounds like Sierra 7 will have a good amount of replay value as well. Each time you play through a mission the enemies will appear in different places, which should help keep the game feeling fresh for longer. 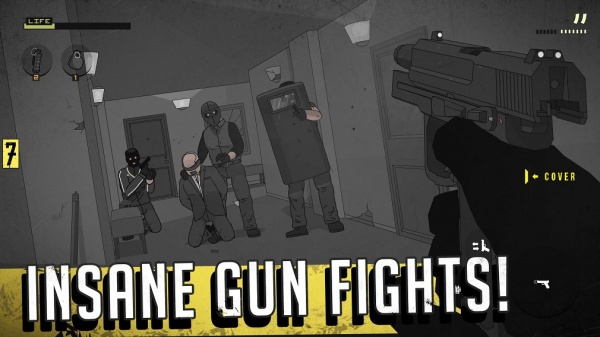 You'll also be able to mix up your load out as well. Sierra 7 offers 38 different real-world weapons, so they'll be instantly recognisable to the discerning gun aficionado. They'll be unlocked as you progress through the game, with each firearm bringing its own stats.

Beyond that, you'll also be able to customise your gear. Visors, belts, vests and more can be swapped around to get different benefits that could give you the edge in combat.

Sierra 7 is available now on the App Store and Google Play as a free-to-play game with IAPs.