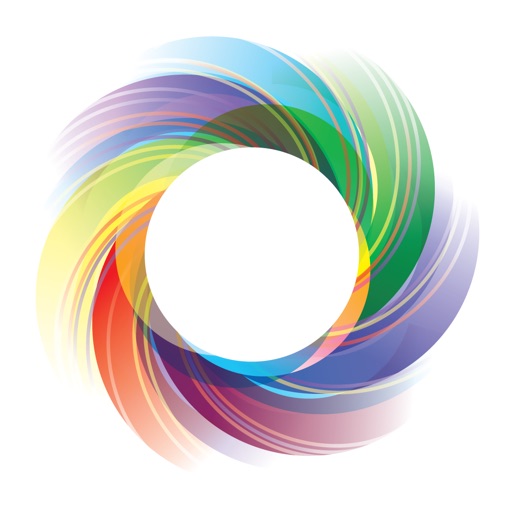 The stock video recording app really isn't that great. It's all too basic for many people's needs. Presumably acknowledging that comes Video Filters, offering almost all the features one could hope for in a video recording and editing app.

First of all, it's very easy to use. A clearly stated record button on the bottom right hand side of the screen is the main thing that anyone needs to take note of, but there's plenty more to it than that. Zooming is a matter of adjusting a sliding scale, while taking an individual still image is a matter of hitting the camera button. Further functionality comes from the triple-tap motion initiating manual focus. Through a series of gestures, it's possible to adjust saturation, contrast, gamma and brightness, too, although this isn't very clearly explained within the app.

That's before delving into the variety of different and more complex options, affecting things such as FPS, aspect ratio and resolution. It's all quite straight forward and easy to browse through and experiment with.

Alongside that, filters play a significant role here, with the vast majority proving to be quite beneficial rather than just filler. These can be applied to pre-recorded segments, as well as partially on the fly, enabling users to see how their potential recording will look like before going ahead. It's all quite flexible and quick to initiate.

That's the particularly great thing about Video Filters. It's fairly uncomplicated but remains quite powerful. The only noticeable feature omission I found a little frustrating is the lack of sharing capabilities. Users are restricted to saving the video to the Camera Roll and sharing it through there, rather than directly within the app. That's a relatively small irritant, but further functionality would have been appreciated.

Despite that, for the home user, Video Filters is a great way of grabbing some videos of family, friends and scenery, while out and about, maintaining simplicity without sacrificing quality.

Posted in: Reviews, Photography, iPhone Apps and Games, iPad Apps and Games, iPad Photography
Tagged With: Photography, $3.99, Filters, Video editing, Video Recording, Photo & Video, Video filters, I4software
Share This:
Tweet
Review disclosure: note that the product reviewed on this page may have been provided to us by the developer for the purposes of this review. Note that if the developer provides the product or not, this does not impact the review or score.
Advertisement 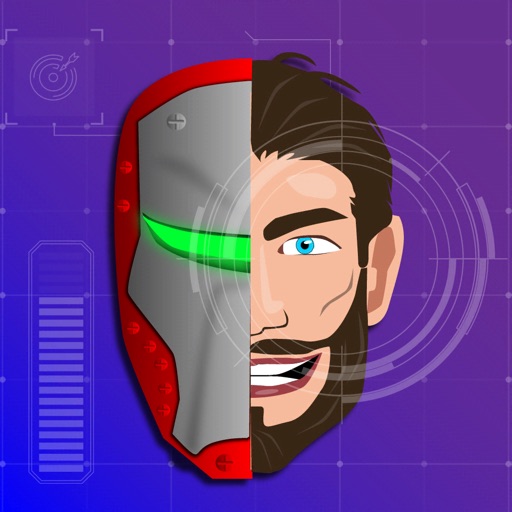 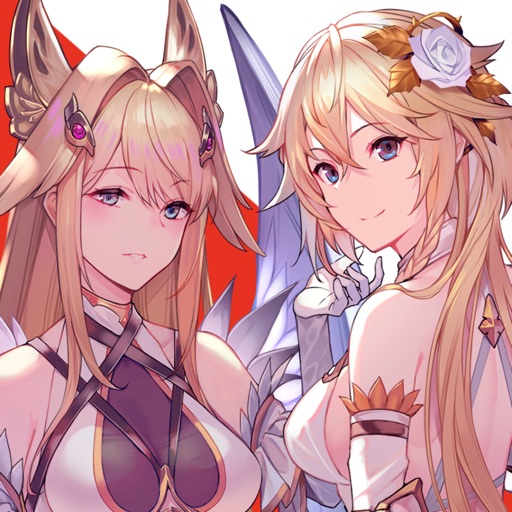 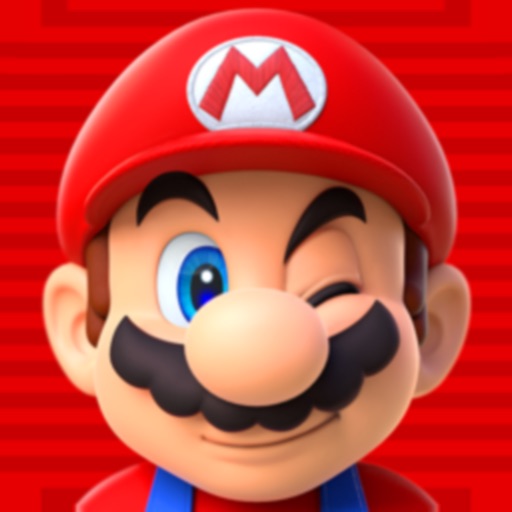 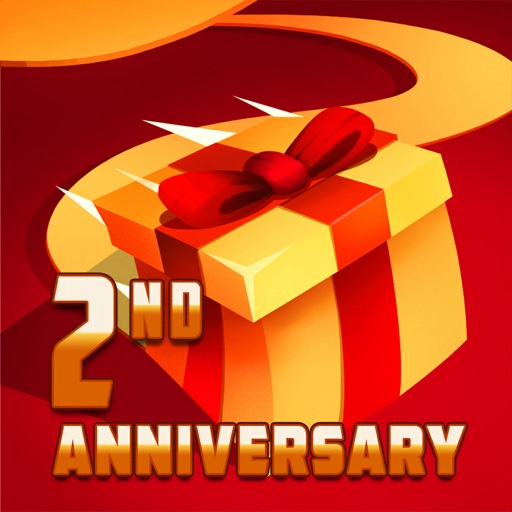 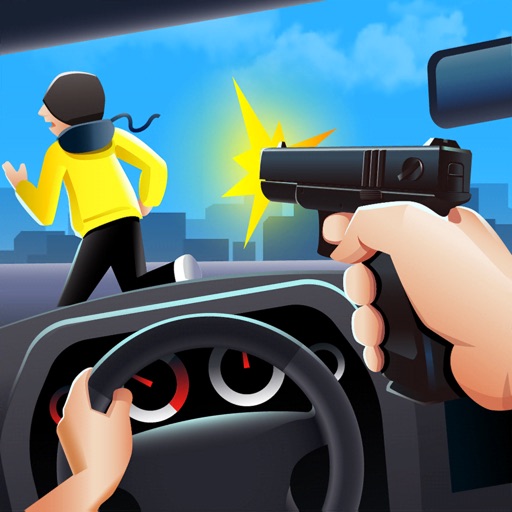