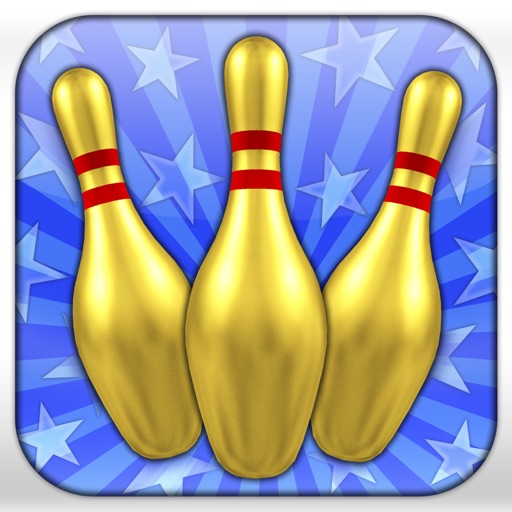 Our Review by Jason Wadsworth on November 10th, 2011
Rating:

:: SOCIAL STRIKING
Share This:
Tweet
This app brings the social experience of bowling to the iOS platform with some twists.
Developer: Skunk Studios, Inc.

For those looking for a fun way to pass a few hours with some friends, the nearest bowling alley is never a bad choice. The hanging out, the trash talking, and the challenging competition are all part of a great trip to the bowling alley. Bowling is great because it's still easy to enjoy the company of friends between turns. The same can be said for Gutterball: Goldenpin Bowling. It can be said that this game brings the experience of a fairly authentic, low-key bowling match to the palm of your hands with a few fun twists.

Up to four players can play this game via a pass and play mode, each player taking their turn one by one much like in a real bowling match. The game can also be played alone, with just one player. During their turn, each player uses their finger, flicking from the bottom of the screen towards the top, to roll the bowling ball in the direction of the pins. Players can also reposition to ball before the throw or give the ball some spin by putting some curve into the stroke they make with their finger. While it's obvious that changing the finger stroke effects the spin of the ball and how it travels down the lane, it isn't quite as apparent how a player can get the ball to do exactly what they want it to do with their stroke. This can be quite frustrating when the ball seems to act one way and then another after similar strokes.

Ball control aside, the physics of the game are spot on. The pins fall in very realistic ways and they react with the ball in realistic ways as well. There are also several mechanics in Gutterball: Goldenpin Bowling that are less based in reality than the physics. Players have a limited number special abilities at their disposal during every game including an explosive ball, a ball that splits into three smaller balls, and a ball that can be steered after release.

The pass and play ability of this game makes it great for a few people just hanging out and wanting to enjoy a quick game together. The physics are generally very good and do a great job at recreating the bowling experience on an iOS device. There are some frustrating quirks, but the unlockable new bowling balls and lanes give the game more depth and a longer life for a good price.

Posted in: Reviews, Games, iPhone Apps and Games
Tagged With: Split, Roll, Ball, Spin, Bomb, Fire, Inc, $0.99, Bowling, Golden, Strike, Pins, Spare, Skunk Studios
Share This:
Tweet
Review disclosure: note that the product reviewed on this page may have been provided to us by the developer for the purposes of this review. Note that if the developer provides the product or not, this does not impact the review or score.
Advertisement 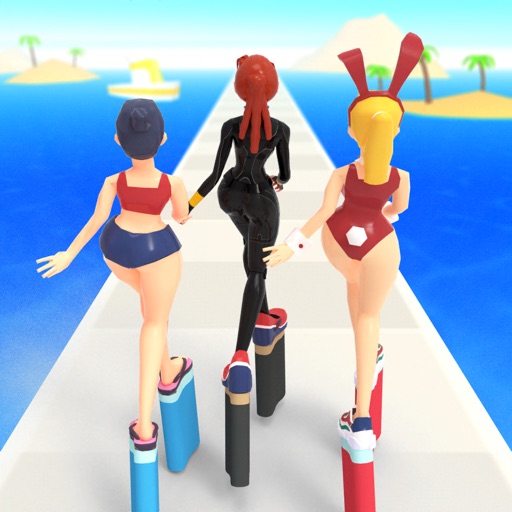 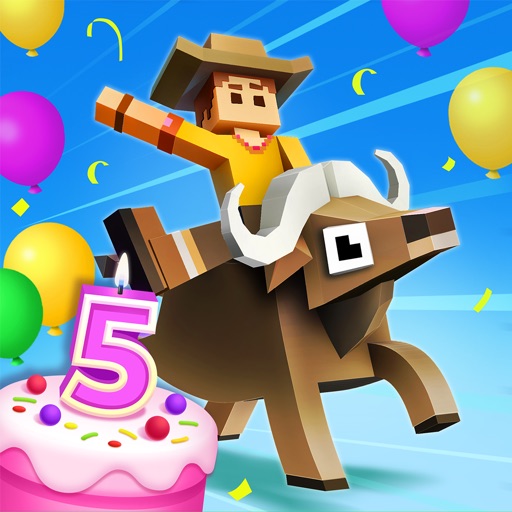 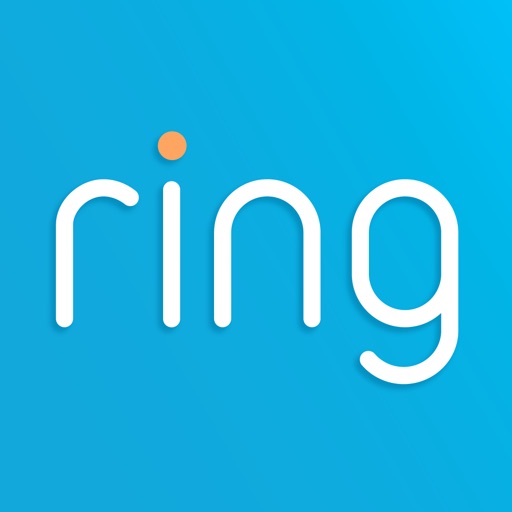 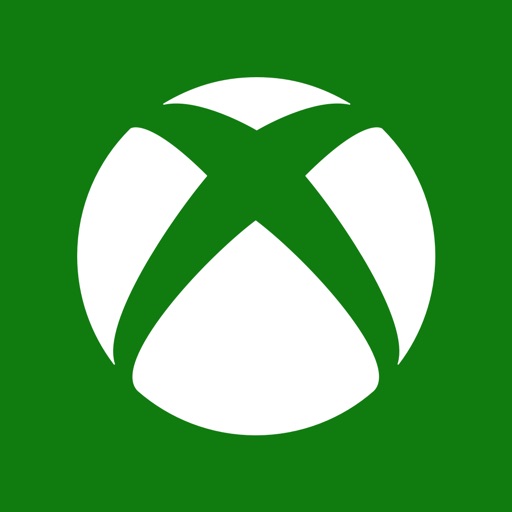 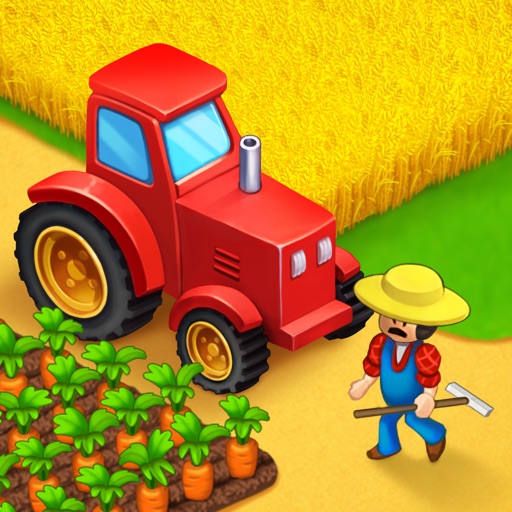 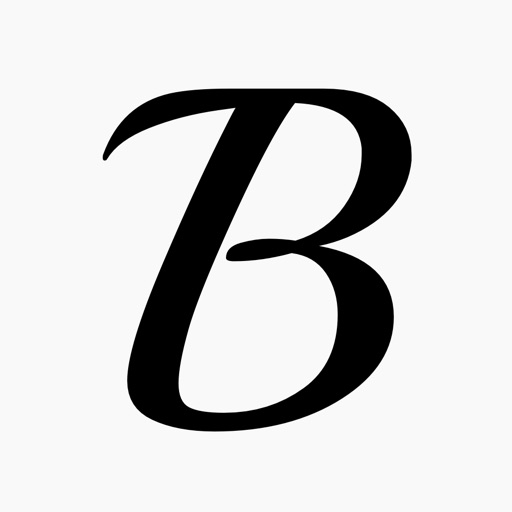 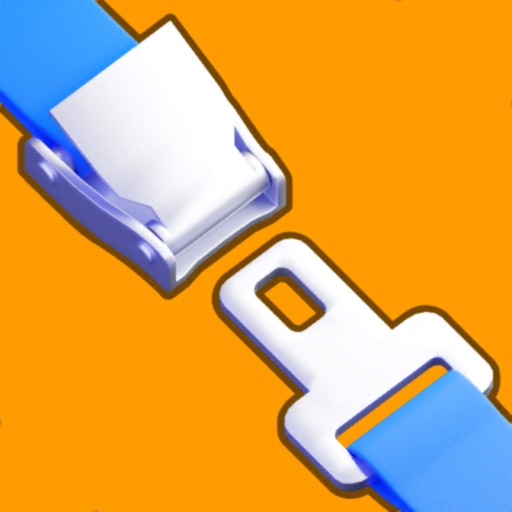 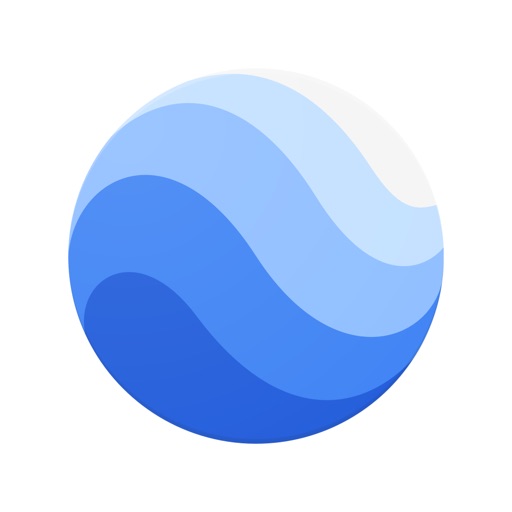 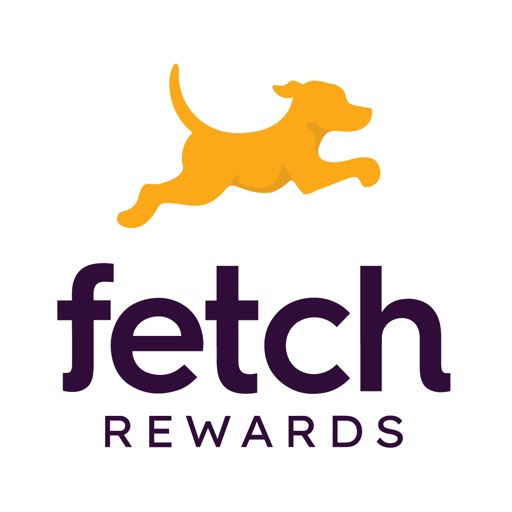 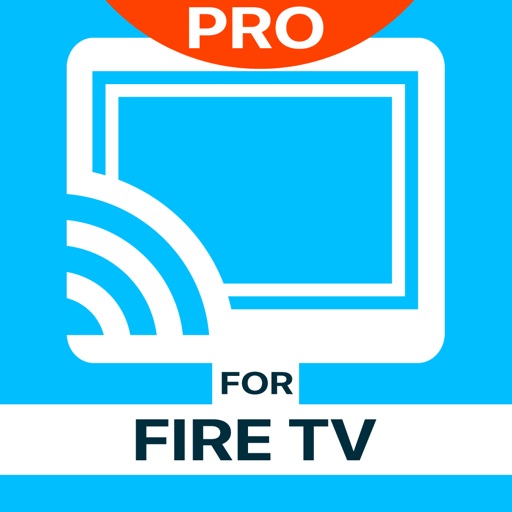 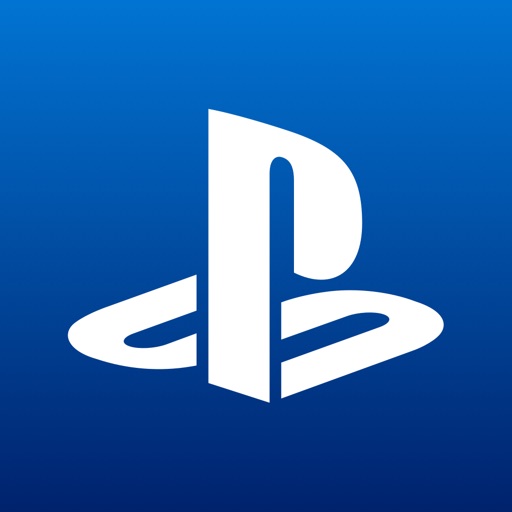 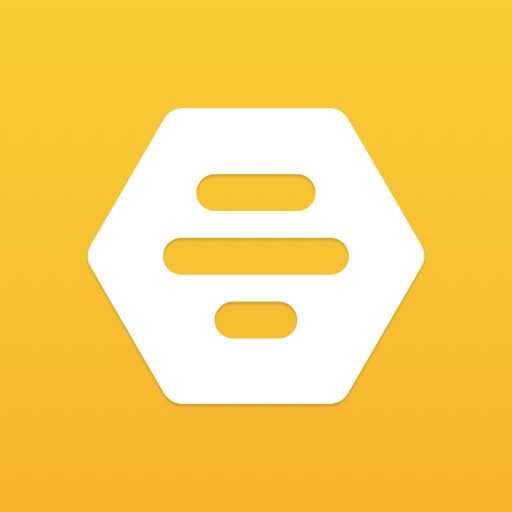 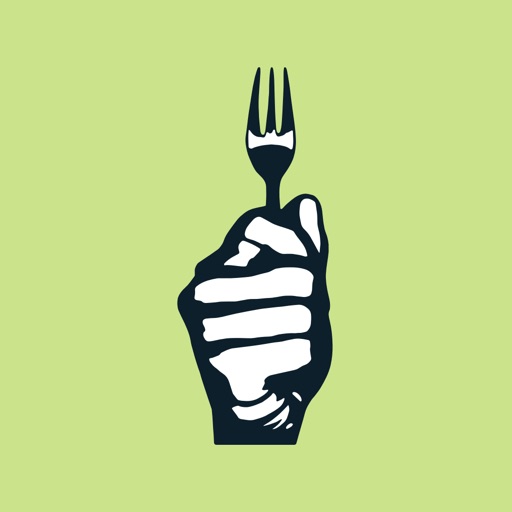 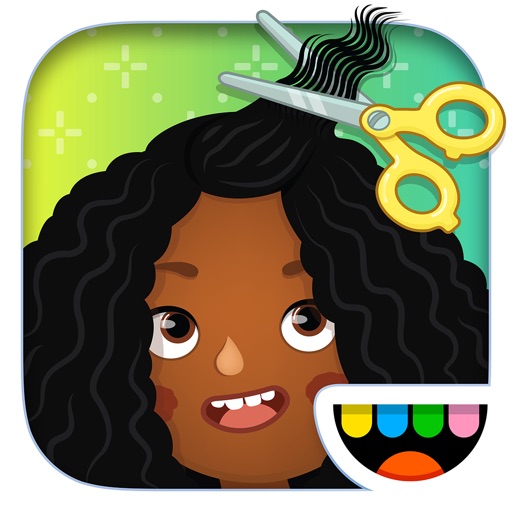 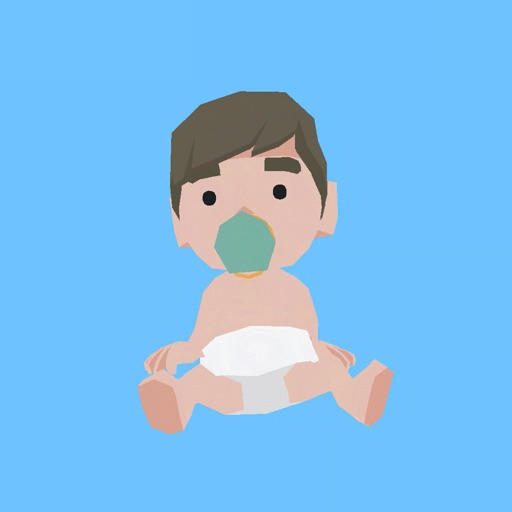 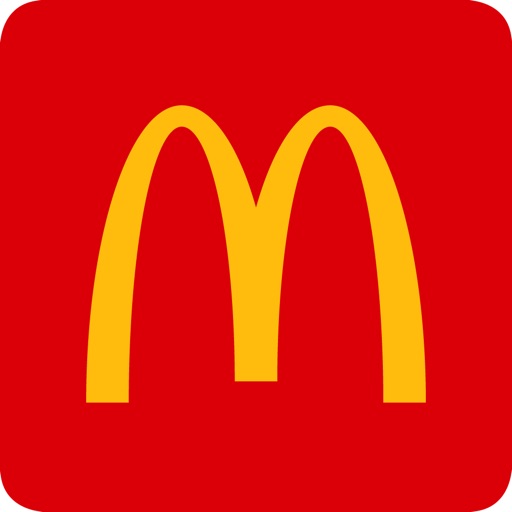 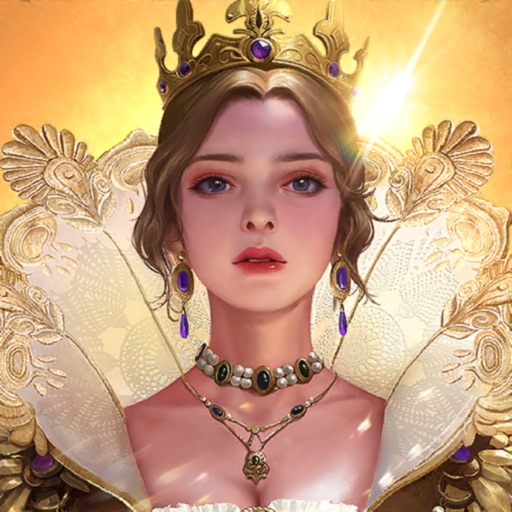