From the makers of RC Mini Racers comes 4x4 Offroad Racing, and I'm reminded immediately of the maker's previous pedigree in games. In theory you are the proud owner of a monster truck, able to squash cars and leap tall buildings from the flimsiest of ramps, and yet these great monsters of the trucking world not only look like RC cars but drive like them too - stick an aerial out of the rear end of the little car you drive and it could easily be RC Mini Racers.

A good handful of control options are offered, including accelerometer and old-style PC keyboard arrow keys, but none of them are very satisfactory. All of them give the feeling of not so much sitting in the seat of a monstrous 4x4 but really controlling, with two left thumbs, a tiny little RC car. The accelerometer-based control scheme felt like the best option to use, but I had to slide the sensitivity down to minimum to get any sense of control out of the little RC car, sorry, monster truck.

Starting out with a basic truck, players find themselves positioned as the last of 7 cars at the back of the starting grid. Unfortunately, with the poor controls, catching up with any of the opponents will prove an arduous task; finishing within the first 5 places, required to earn any prize money, is all but impossible. Luckily the game rewards you with cash for time spent in the air during jumps from hitting either well-placed ramps or very dull looking piles of trash, as well as banging into the occasional opponent that has strayed off track and into one of the few obstacles on the course.

Cash allows you to invest in either a new car to race with or a new track to race on. The track layouts vary nicely and offer some challenges - there are several types of vehicles to suit different driving styles. Unfortunately, none of this is enough to make me want to come back and play this game again and again.

Graphically, the game is functional at best, and downright ugly at worst. I'm not sure what graphics engine they used here but I'm very much reminded of the PC games from the early 90s, when graphic cards were a recent invention and 3D graphics were crude and clunky, which is unfortunate as they are clearly not trying to be retro here.

Then there's the price tag, $1.99 at time of writing, when there are already much better race games out there for free. Neither the graphics, gameplay or overall design of this game allows it to compete in the App Store at this price, and even for free it would be disappointing.

Posted in: Reviews, iPad Apps and Games, iPad Games
Tagged With: Racing, Trucks, $1.99, Monster trucks, Offroad, 4x4, Decane
Share This:
Tweet
Review disclosure: note that the product reviewed on this page may have been provided to us by the developer for the purposes of this review. Note that if the developer provides the product or not, this does not impact the review or score.
Advertisement 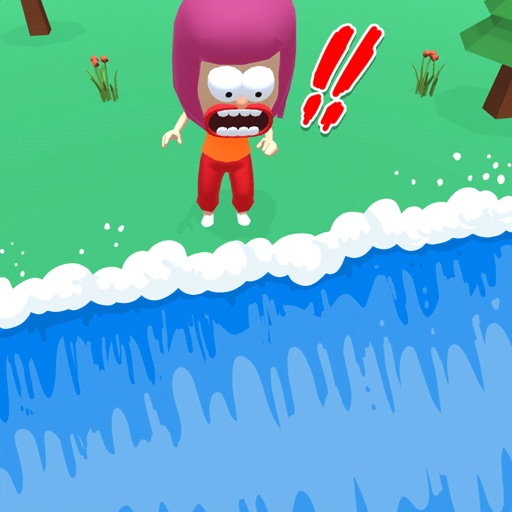 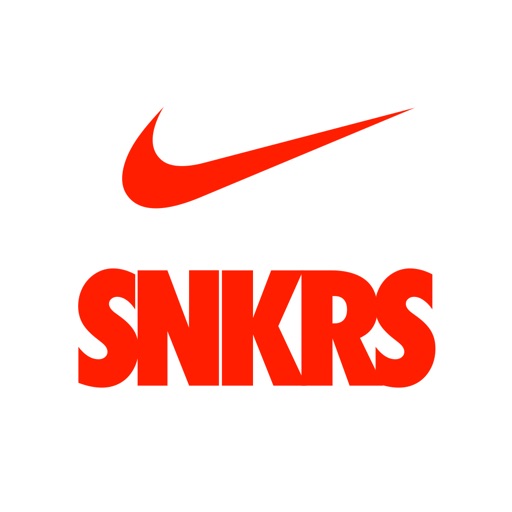 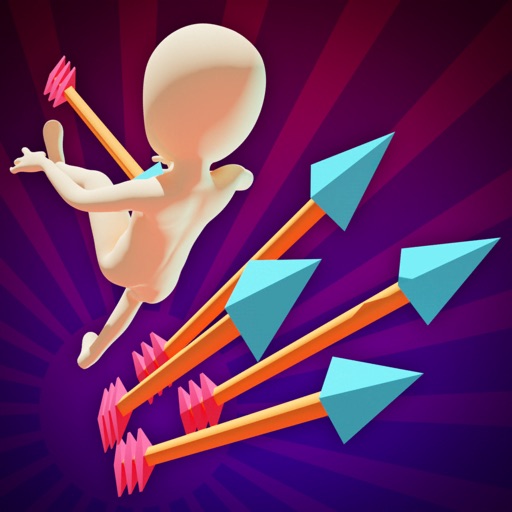 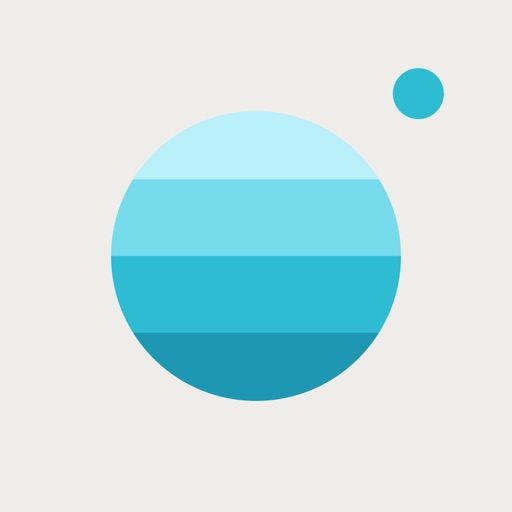 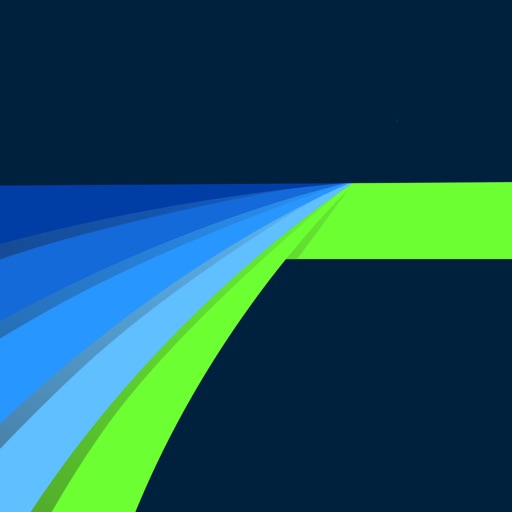 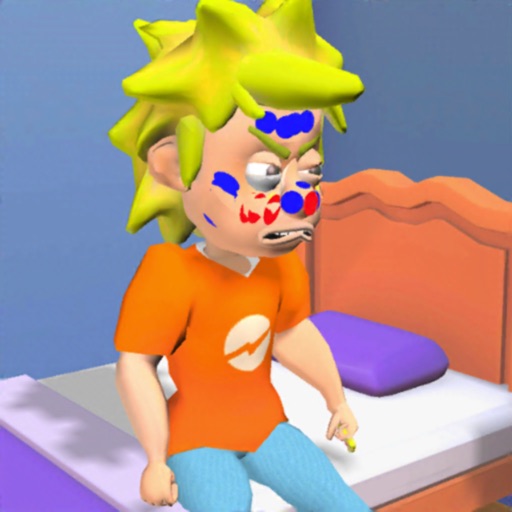 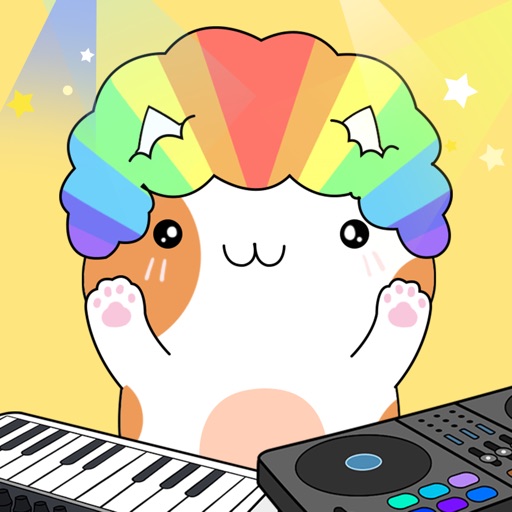 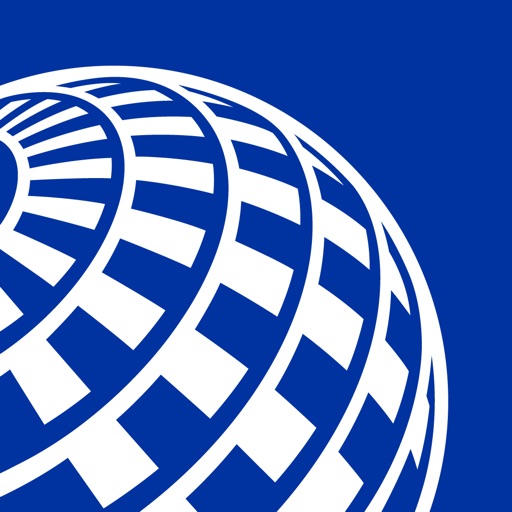 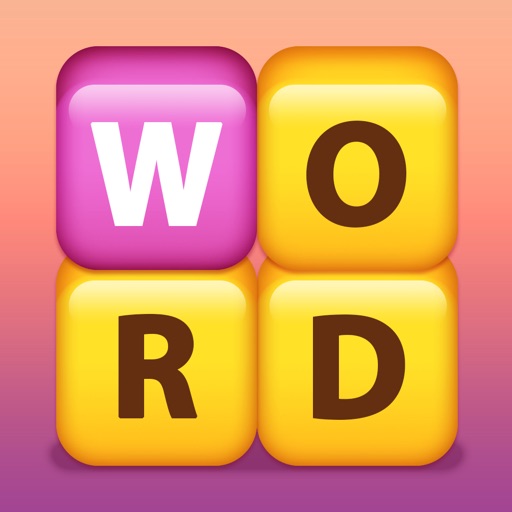 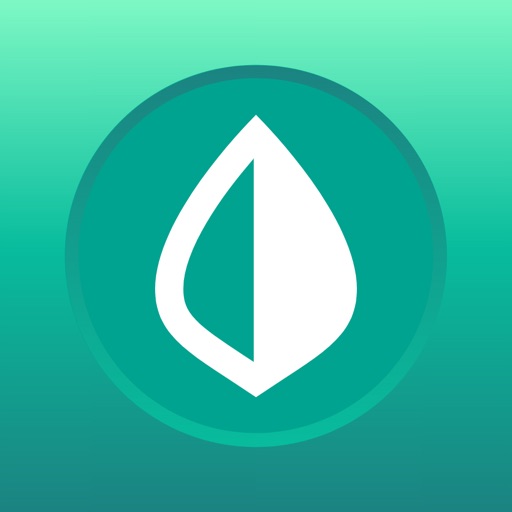 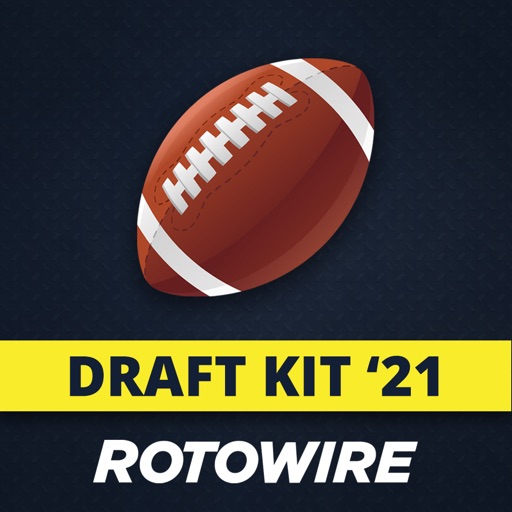 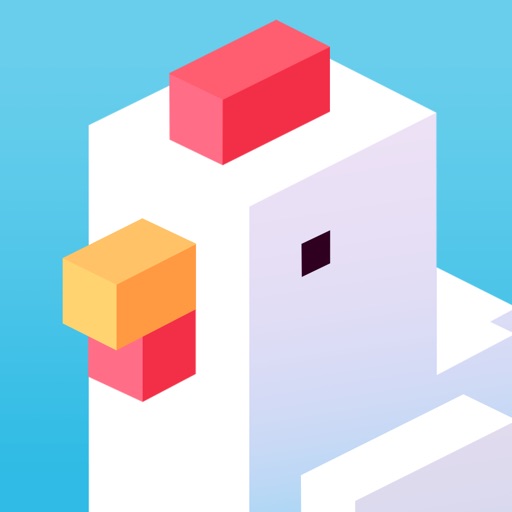 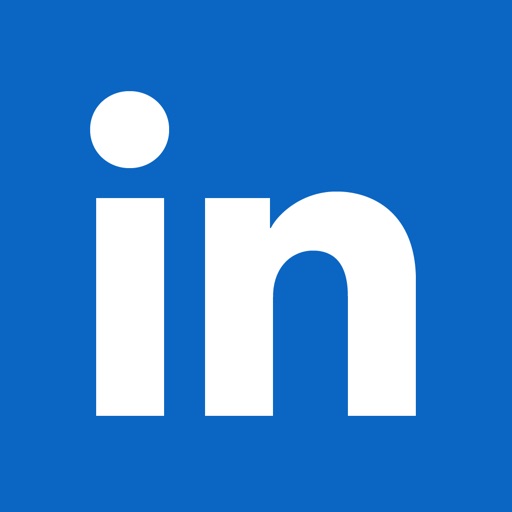 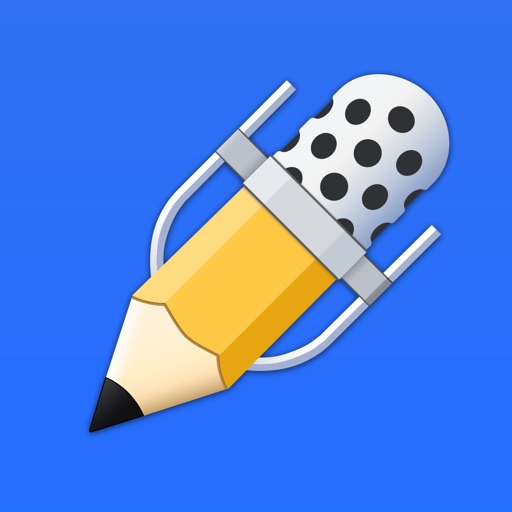 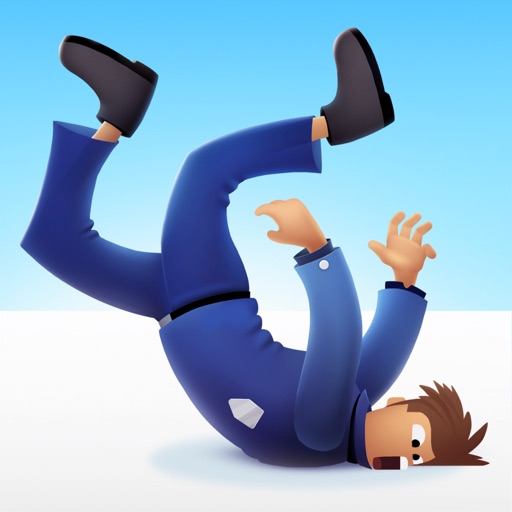 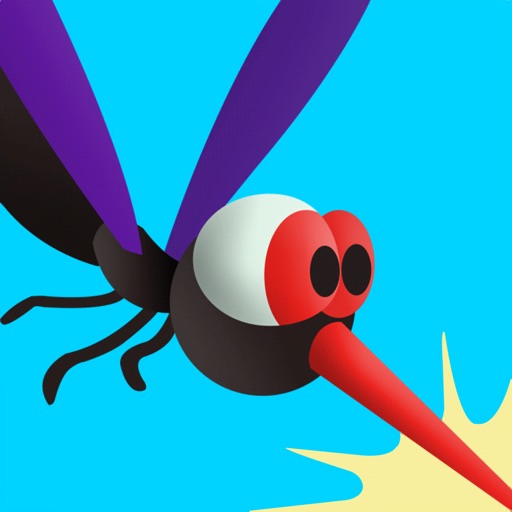 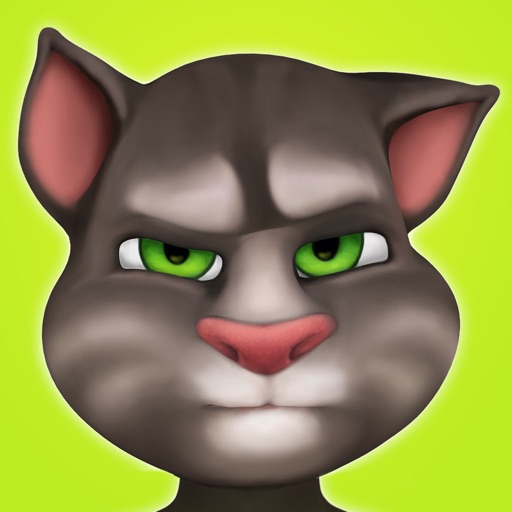