We're getting closer to The Elder Scrolls Blades becoming a real thing that we can get our grubby mitts on. It's been a few months since we actually heard anything about the game - we've seen release dates come and go, and since then not a peep. Until now, that is, because a closed beta looks like it's on its way.

How do we know that? A tweet from Bethesda, which outlined the details around the beta. More than that though, Bethesda has released its roadmap for the next few months, showing that we've still got quite a while to wait until everyone can get their hands on the game.

The closed beta is for iOS only, and it's going to kick off in the next few weeks. We're not exactly sure when, but we do have some details about what the closed beta is going to involve and, perhaps more importantly, how you can actually get involved.

One thing that Bethesda has made clear is that the closed beta is different from the early access that the game has been promising for a while. Early access is still coming, with the beta acting as a primer before the game's opened up to a wider audience - it's coming in spring, which should give you some idea of how long the closed beta is going to run for.

More about the beta

Unlike early access, the closed beta is going to be under NDA - you won't be able to post anything about your experiences with the game. That's pretty par for the course, and gives Bethesda a chance to fix any glaring issues before the game reaches a wider audience.

We do know that the closed beta is going to be the game in its entirety, so if you get in you're going to have a massive head start on anyone who doesn't. Which poses the question - how can you sign up to be included in the closed beta?

Well, you need to register your interest at the game's official site right here. You've been able to do that for a while, so it's likely that if you haven't already you're going to be put towards the back of the queue. If you've got the sort of device that Bethesda is looking to test on, you're going to be more likely to get in (although we don't know what devices it wants to run the beta on).

Interpreting the roadmap, it looks like the closed beta is going to run for a couple of months, before early access opens up sometime around the end of April. That's all guess work, but if the closed beta runs well we'll get a much better idea of when we're all going to get a chance to play the game in the next few weeks.

You can check out all the FAQs about the beta and early access by smashing a click right here. Hopefully that's going to answer everything you're still curious about, but if it doesn't feel free to whack a question in the comments section at the bottom of the article and we'll do our best to answer it. 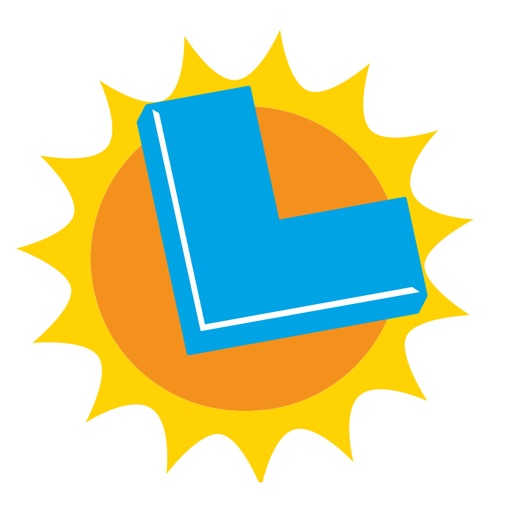 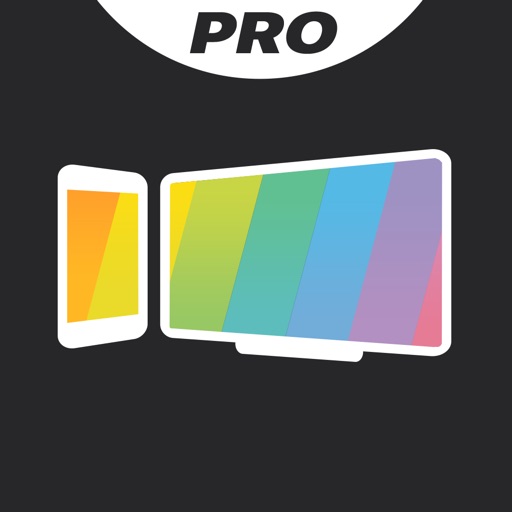 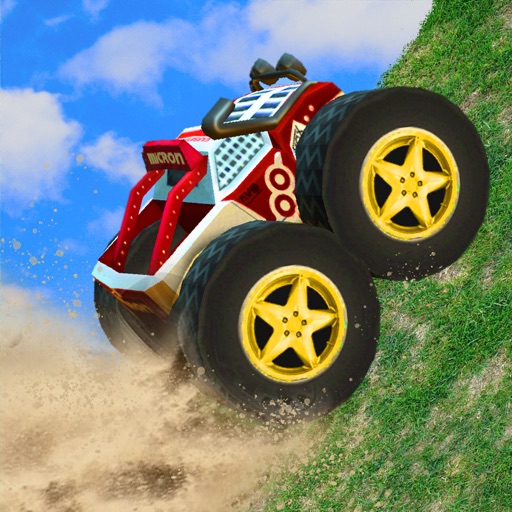 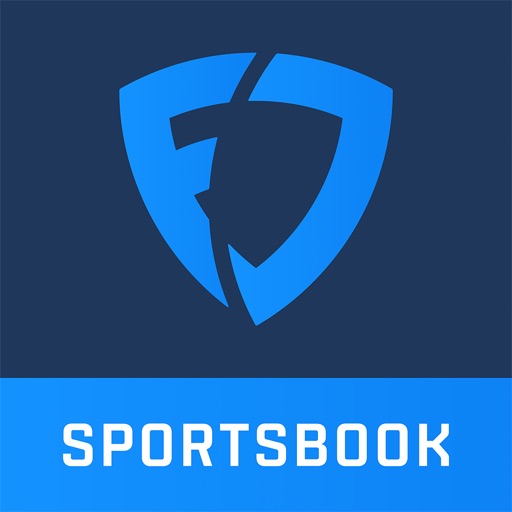 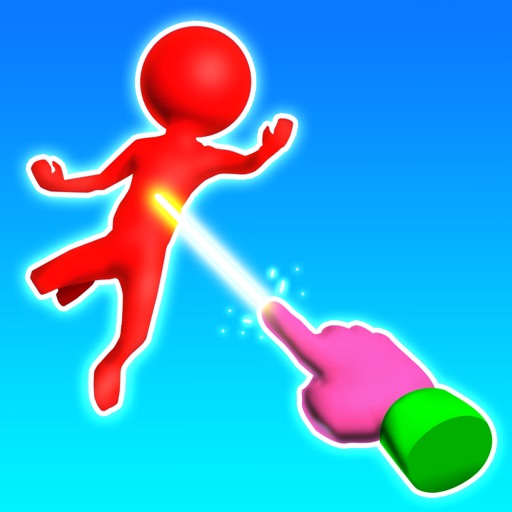 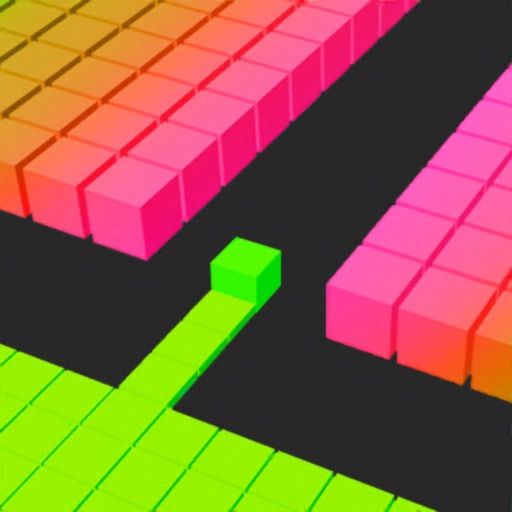 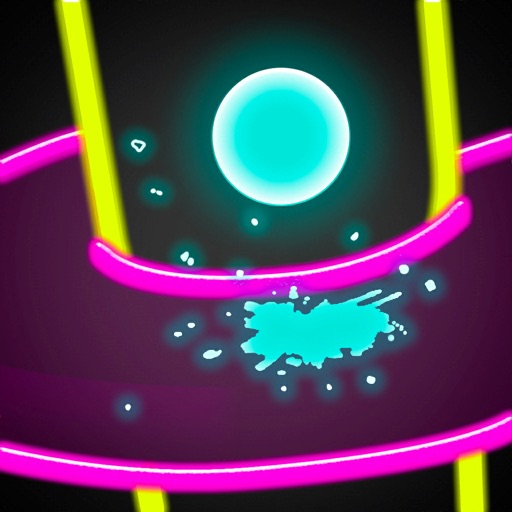 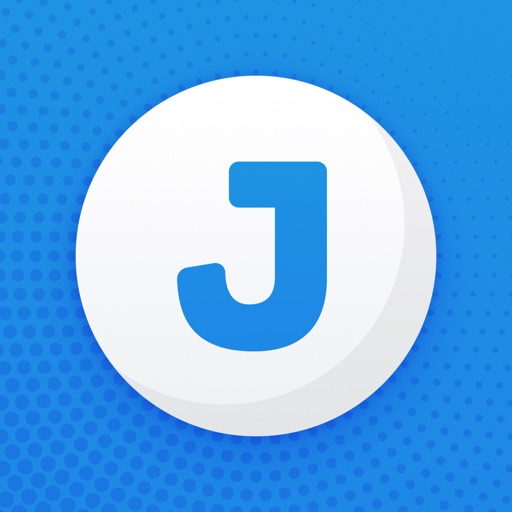 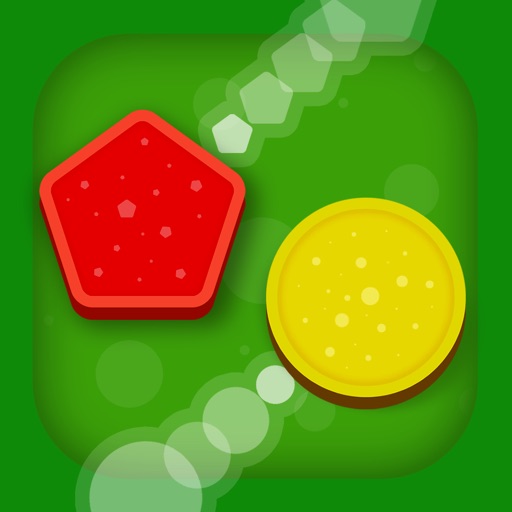 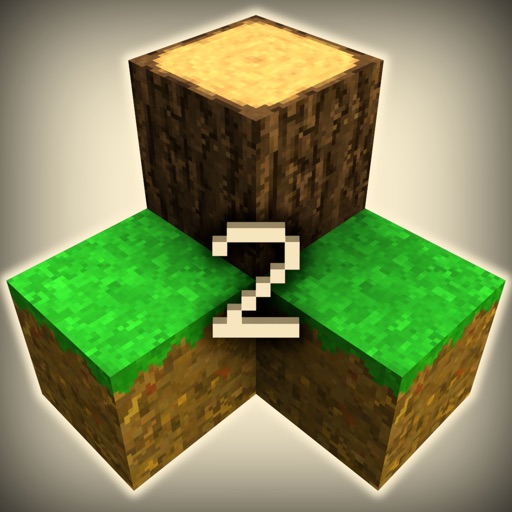 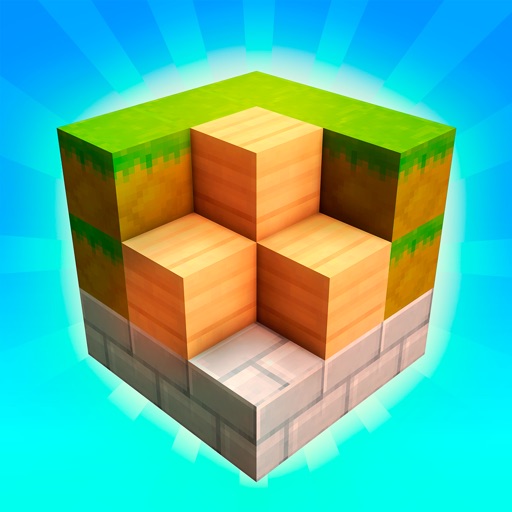 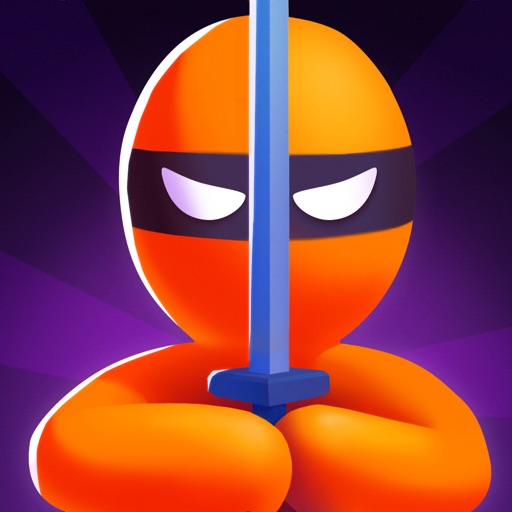 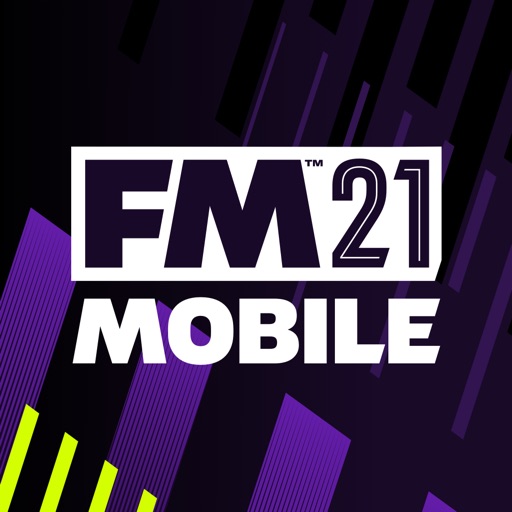 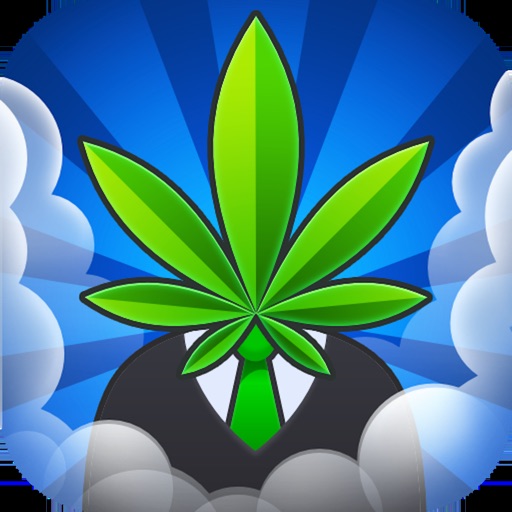 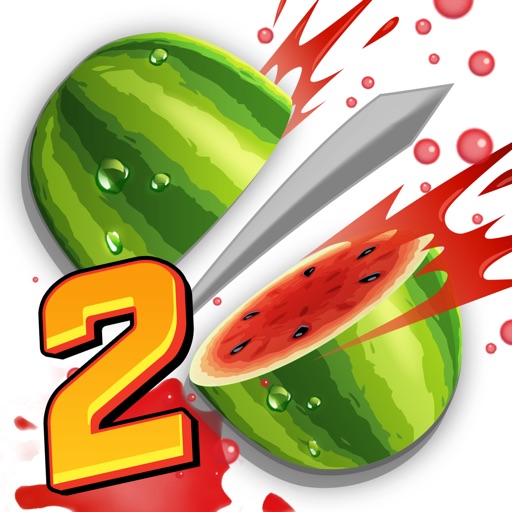 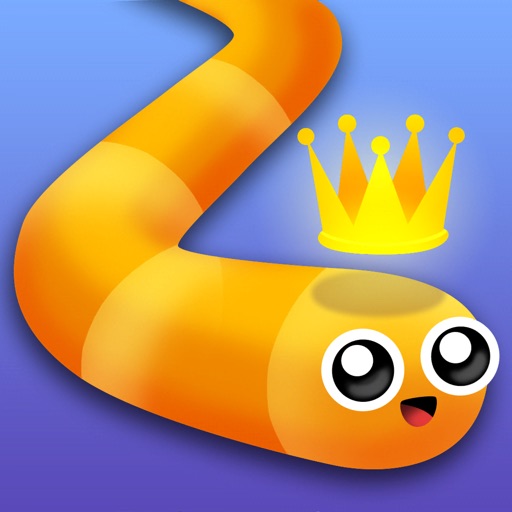 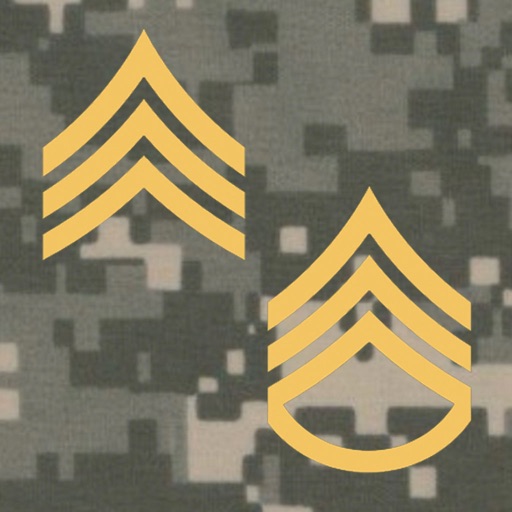 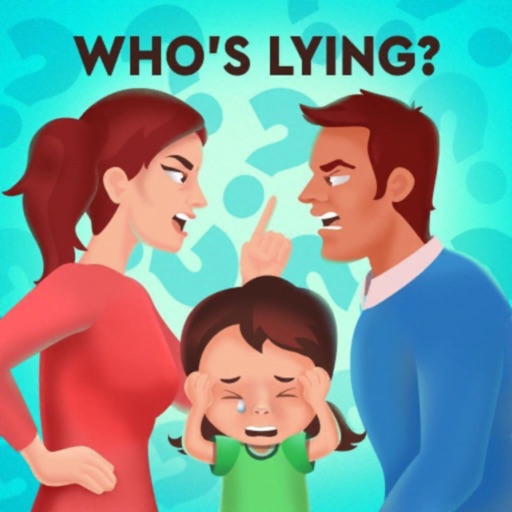 Braindom 2:Who is Who Riddles? 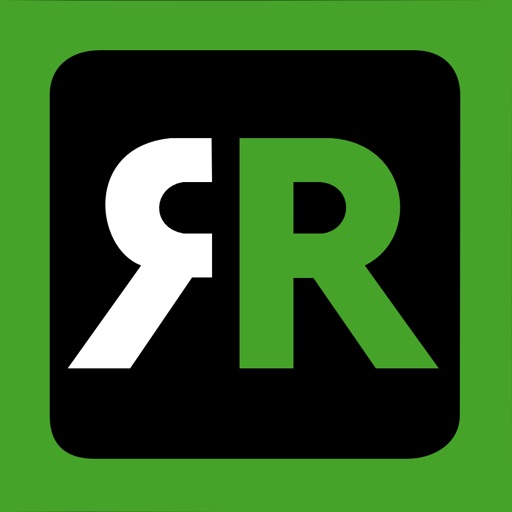 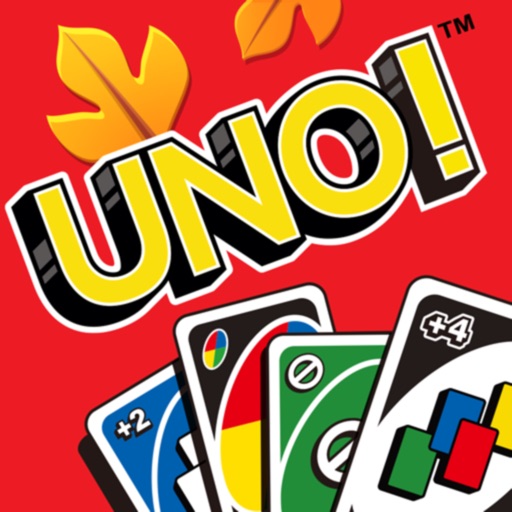