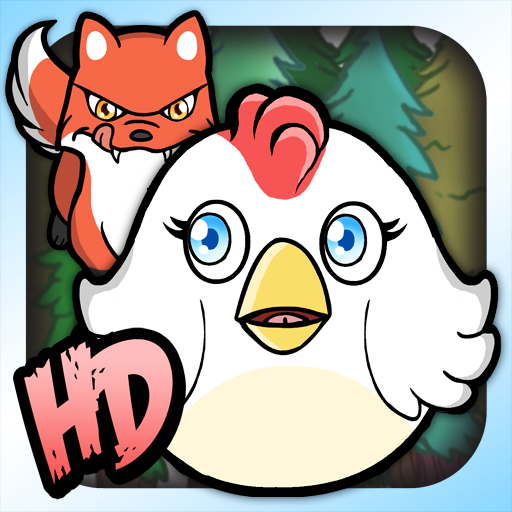 Chicken Coup has been the:
#1 Game in Brazil

Sound the alarm! The chickens have escaped! A sly fox unlocked the coop while you were asleep and now they’re ready to dine! Get your chickens back into their coops before its too late.


Simple Sorting Gameplay with a Twist

•CHICKENS aren’t the only things you can grab! Make foxes drop your chickens by dragging them into the barn!

•Create CHICKEN CHAINS by sliding your finger across like colored chickens. Drag them back home for massive score multipliers!

•Build up your CHICKEN POWER by dragging individual chickens or Chicken Chains to their coops. This score multiplier will make the next chicken you save worth that many more points!

•If things get too hectic unleash a powerful CHICKEN BOMB to clear the screen!

•Fight to get the highest scores on the GameCenter Leaderboards. Can you get all the platinum stars?

•Collect a variety of awesome GameCenter Achievements! Can you become the ‘Chicken Messiah’!?

•Specially optimized for the iPAD! 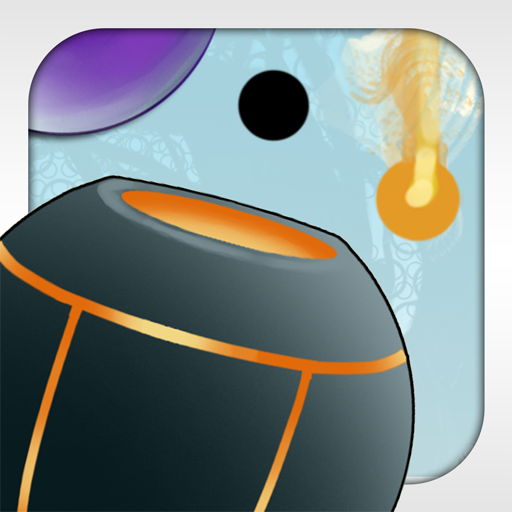